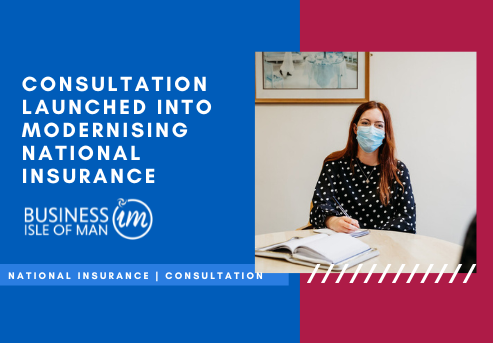 A consultation process has opened aiming to gather views on National Insurance.

The exercise follows the publication of an independent report into the National Insurance Scheme, commissioned by Treasury last year. The report identified a number of areas that could be reformed to make the scheme fairer, and to remove certain anomalies.

Treasury Minister Dr Alex Allinson MHK said: ‘The National Insurance Scheme is not well understood by many but it plays a significant role in providing benefits and state pensions to large numbers of people. It is only right that those who benefit from this scheme should, where appropriate, contribute to it.’

The consultation raises the following issues:

Minister Allinson added: ‘For any taxation scheme to maintain public confidence it must be fair and easy to understand. The current scheme has changed very little since the mid-1970s and since then we have seen significant changes in our economy and the way people work.

‘The consultation which is now under way is designed to begin reforming the current scheme and adapting it to the needs of the Island in the 21st century. I would urge individuals and organisations to get involved and help provide as comprehensive a picture as possible.’

The consultation and associated documents, which may be downloaded, can be found by visiting the Isle of Man Government’s online consultation hub at https://consult.gov.im/

The process will run for 12 weeks and conclude on Friday 7 October 2022.