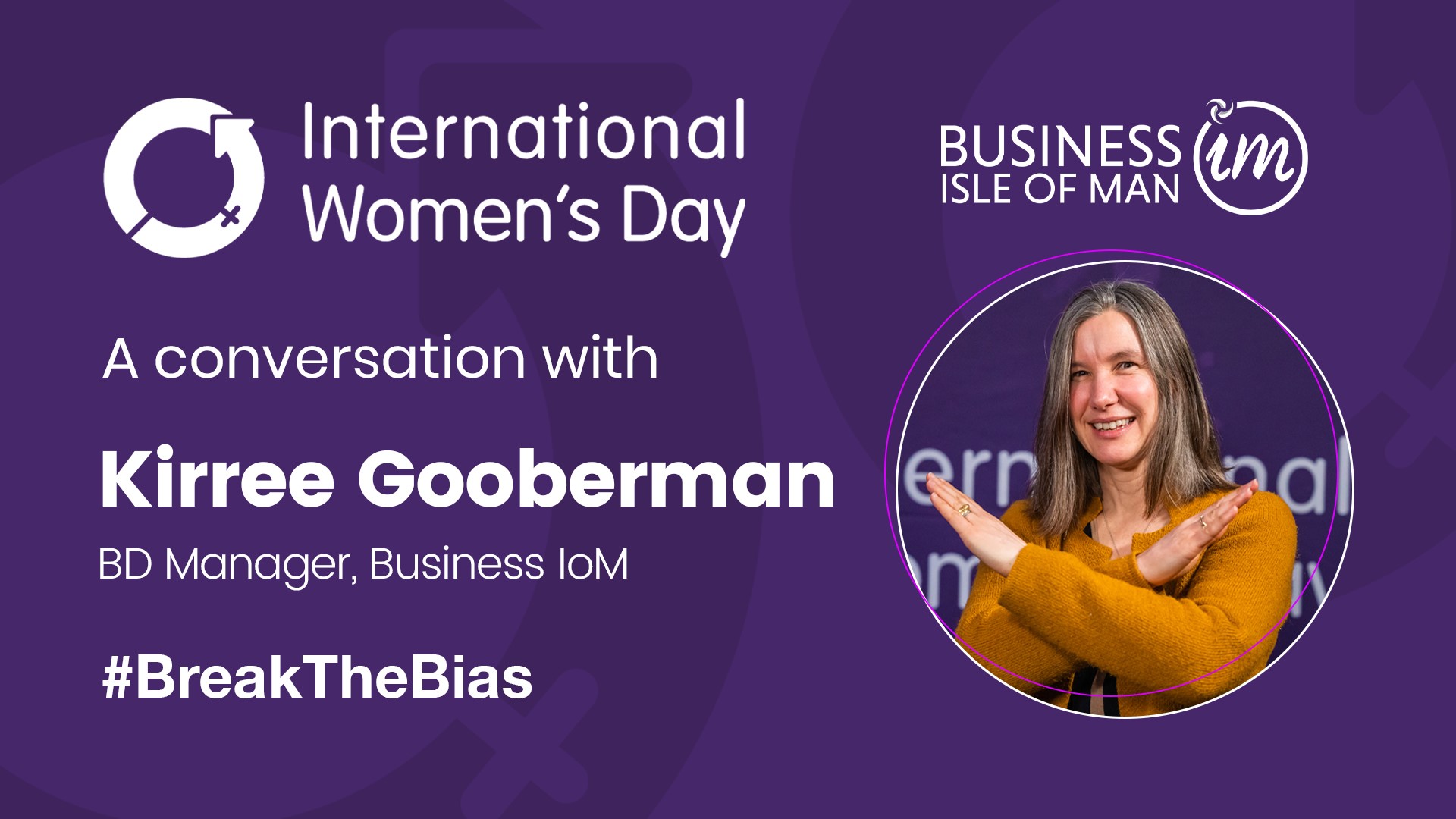 For me I think breaking the bias is about companies looking differently at how they do things. We know that if we continue to do the same thing, we shouldn’t expect a different result. So for me, breaking the bias is about companies looking flexibly to take on women returning from career breaks and allowing people to be able to transfer their skills between industries and sectors. Recruitment needs to encourage a wide body of people to apply; I’ve seen it myself that on many occasions women won’t apply for a job if it doesn’t say flexible working will be considered. They won’t apply if they believe they will arrive in to an unsupportive position rather than being allowed to develop into a role. Those are key to widening our workforce diversity, being supportive in terms of childcare, flexible working hours, and looking at doing things differently. Then we’ll get a different result and a more diverse workforce.

I was really privileged to take an extended career break with my children which was incredible, I had such a fabulous time, but it was difficult to decide to come back to work, then difficult to find the right step, the first entry point back into working. I had people suggesting I “get a nice little job in a shop” or “why don’t you clean part time?”. I had a master’s degree, I wanted to do my work, but I wanted to do it part time. I got 3 offers for good positions with very good companies but all full time. They said “you’re over qualified for part time, we can’t make that work”.

I then had an offer from a different company with a temporary contract for 20 hours a week for six weeks. “Come try it, make it flexible to you” they said. I did six weeks and at the end of the contract I remained another six years and ended up running two offices.

Furthermore, work needs to be done in the STEM industries regarding changing views on roles within industry. We have to take it back to what girls believe they can be when they grow up and what careers are open to them. It’s about taking it back to primary school and enabling girls to understand they can have a fulfilling career in a STEM sectors. And I would say to mums of girls out there that you are a key voice in your children’s lives from the subjects they take at school, to having a can-do attitude towards what they want to do. There is not a route that suits everyone and its key to understanding if your child doesn’t want to do A-Levels or go to university because it doesn’t suit them, it’s not the end of the world.

Apprenticeships are great and family members are such a key role to supporting that.

I’ve worked in industries where I haven’t worked with women directly, for example in maritime and engineering, but I have been really fortunate that I’ve had lots of support outside of work. The reason I ended up in the merchant navy was thanks to my mum; she was a trained teacher but took time off to look after us children and didn’t return to work. She positively impacted me in terms of encouraging me to get a career where she saw my skills and gifts would lie, where I could travel and get further education and where there were lots of opportunities and different outlets I could go for if I chose not to continue a career at sea. All along the way she’s been my biggest cheerleader.

You can watch the full Conversation with Kirree Gooberman on Youtube.