The Isle of Man boasts an extremely affluent ACORN (A Classification of Residential Neighbourhoods) profile with high spending power, that compares well to similar affluent UK cities. 55% of households across the Island fall into the most affluent category- Affluent Achievers, compared to 22% across both the regional North West and UK average. In addition to Executive Wealth groups, the Island’s capital- Douglas, has a high proportion of Career Climbers and City Sophisticate’s who have above average disposable incomes, further highlighting the high spending power the residents of the Island have. 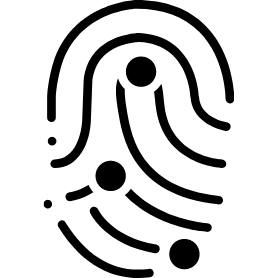 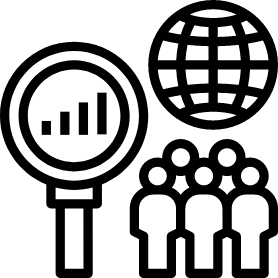 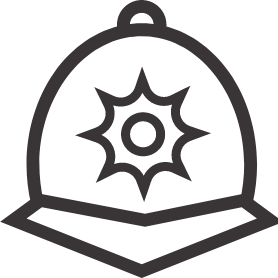 The Isle of Man's Chief Constable's Annual Report revealed that, even when judged against the safest counties in England and Wales, the Isle of Man had the lowest number of recorded crimes, overall one-third the number of UK levels, highlighting a strong physical business security on the Island.

When looking for a suitable unit for your retail business, be sure to use a reputable agent. Find a list under "Finding premises" here. 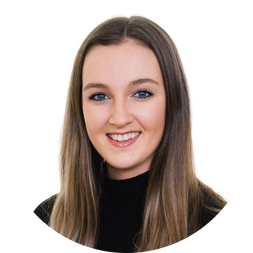 BUSINESS ISLE OF MAN IS RESPONSIBLE FOR SECURING THE ISLE OF MAN'S STATUS AS AN INTERNATIONALLY  RESPECTED ECONOMIC HUB FOR THE EXPORT OF HIGH VALUE ADDED PRODUCTS AND RELATED SERVICES. 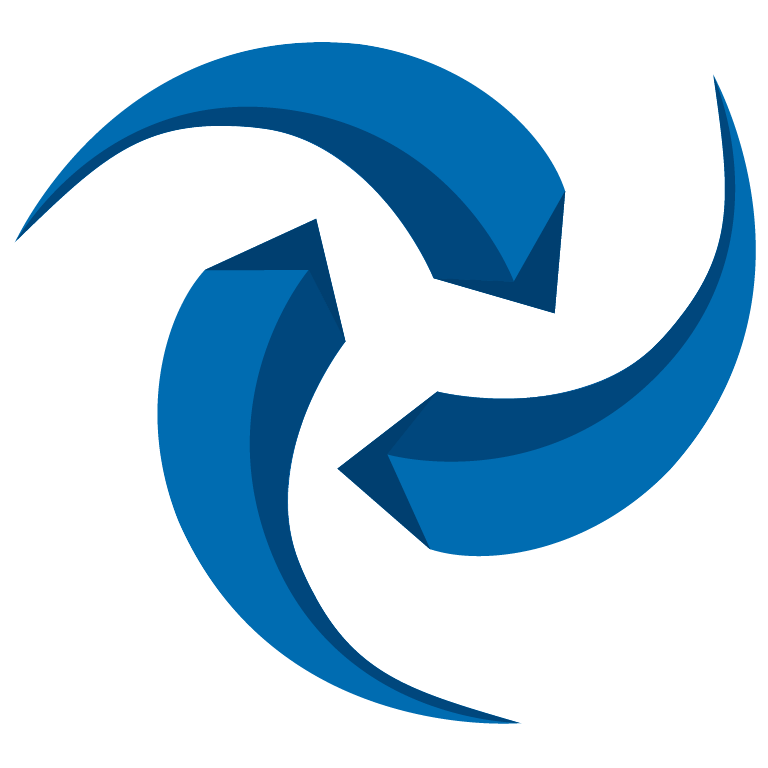