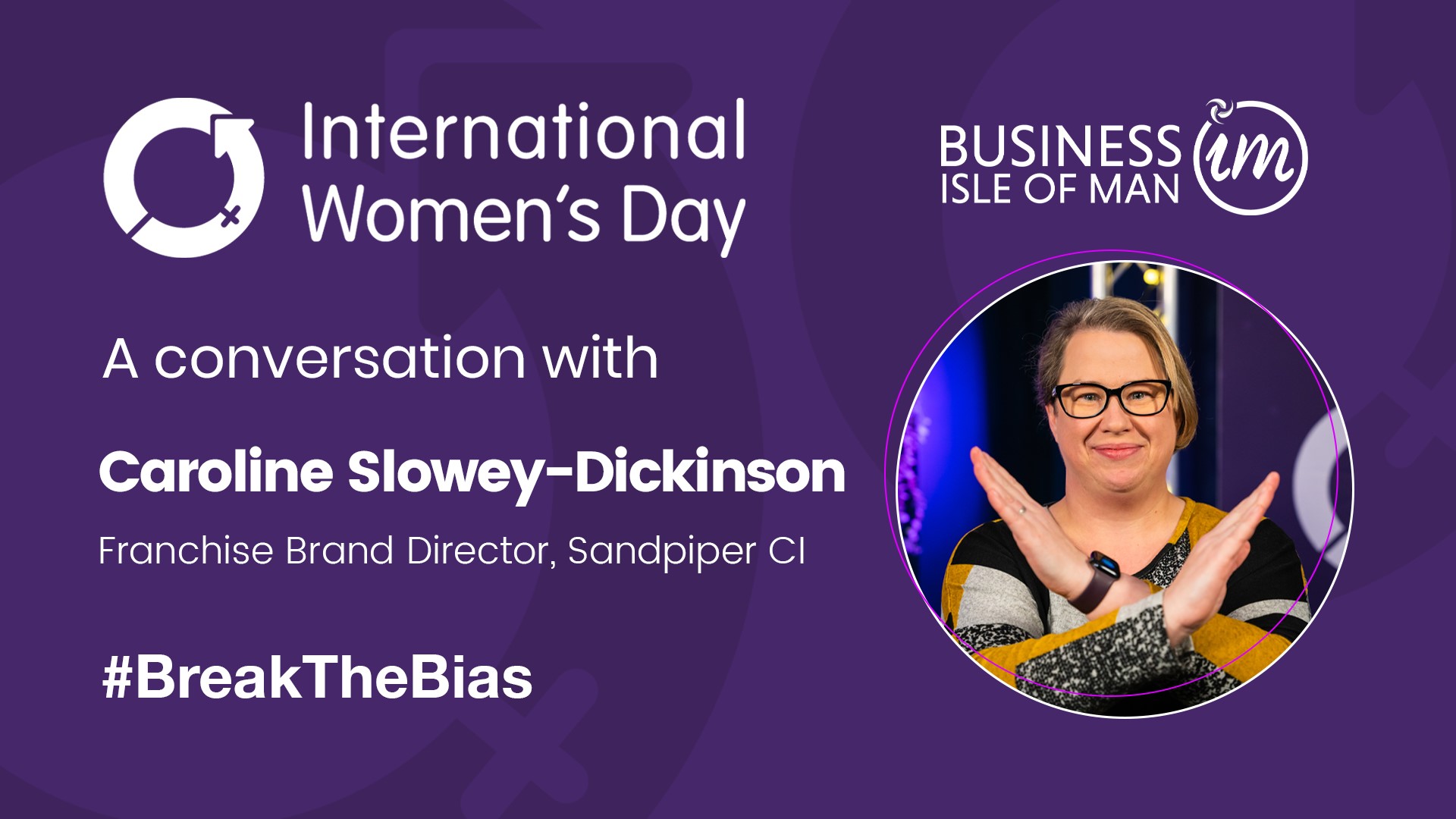 My take on the 2022 IWD theme is that any sort of International Women’s Day campaign is about standing together, about solidarity, and breaking biases by giving our opinions and hopefully getting our point across in the most productive way.

Work to break the bias is being done in retail, certainly over the last 5 years there’s been a huge change for women in senior positions and that can be seen a lot across places like John Lewis and their big partnerships. And of course in my role as part of the director team, there are a couple of women within that team so that’s changed massively, down to our hard work and commitment to driving that forward.

My career began by going into retail as a stop gap, like most people do. But I actually got an absolute bug for it. I got taken on board by another female colleague who said “actually, I’ll show you what you can achieve and it’s not just about putting stock on shelves”. Since then, I’ve had a lot of influential people in my life on the journey in the business that I’ve been in for 15 years now, which have helped me progress from a very small role to a more senior one. Progression as a women has been becoming easier over the last few years, and I’ve been in retail for many years. I’ve been with the same company over that time and there’s been a very clear strategy to progress because of your ability, not because of your gender, so it’s always been very positive. But I think in the wider market it’s changed massively over the last few years.

A lot of women have positively impacted my career. If I look back I don’t think I could give it to one person but my first manager was very clear on her expectations, she was a force to be reckoned with. She instilled a lot of passion in me for retail and people. A big part of our working day is our people, our customers and staff, so it’s important and she instilled that in me. I’ve got a nine year old daughter and I find myself saying “strive to do your best” and “look back on how you dealt with situations”. I say “don’t just accept what you’ve done but look back at how you did it and who you influenced”.

To break the bias, you need to be committed to your opinion. Don’t give up on your true beliefs. Put them across in a way that takes people with you on a journey rather than just “this is my opinion”, and stay positive. Be a positive influence, and people will go on that journey with you.

Retail is hard work, don’t give up. Persevere. Listen to your people – that’s the key one. They can take you where you need to be and you can’t get there without them.

Every morning my daughter motivates me to get up and her fun loving attitude to life as well is motivating too.

Dead or alive, who would you most like to meet?

I gave this a lot of thought and this is controversial but it’s the Queen! I think for me she’s shown great tenacity, she’s been in her position for 70+ years which is such dedication and I think she’d have plenty of stories about past prime ministers.

What job did you want when you were younger?

I wanted to be a police detective to investigate and analyse! Even though I don’t have that job because I got the retail bug, I still do stuff like that – I’m very analytical, I like to review things; it’s still there - that small detective is still in me.

You can watch Caroline's Conversation about Breaking the Bias on Youtube